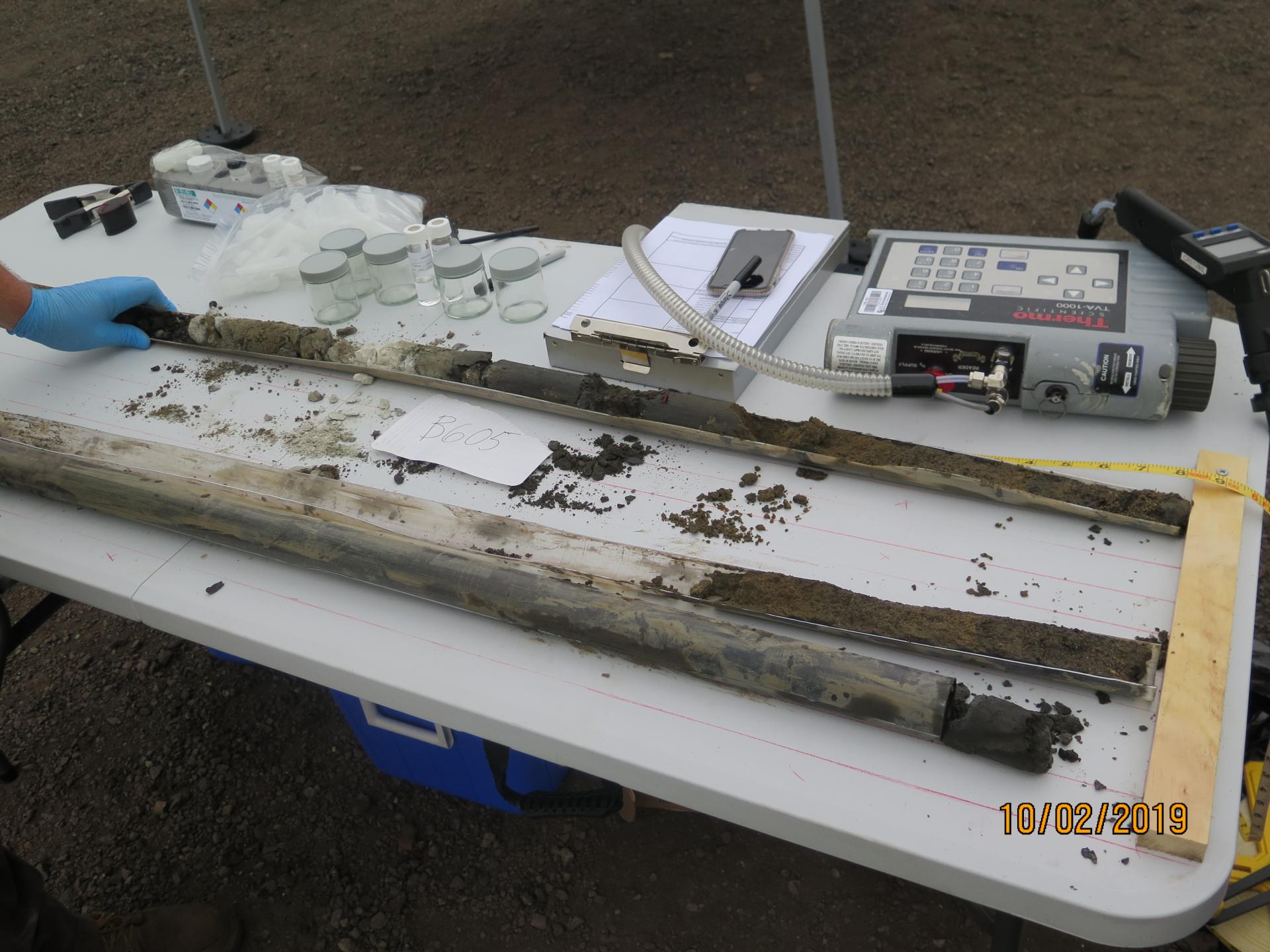 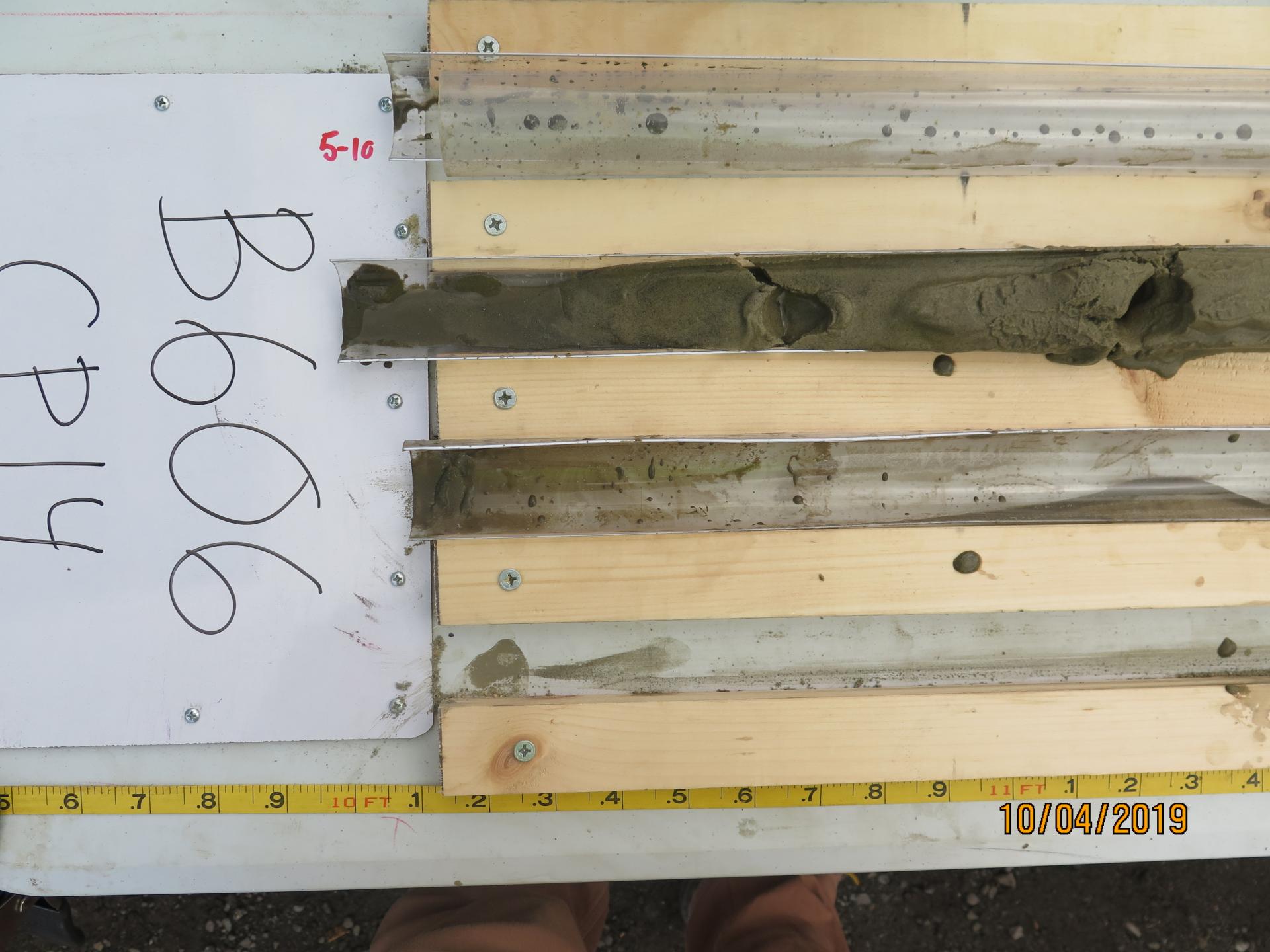 With complex hydrology due to the site’s coastal location, previous uses and ownership of the site was complex and permission for access difficult due to the active leases to industrial entities. However, with CEI’s knowledge of the area and familiarity with the state agencies and entities involved, we were able to obtain direct site access early on in the project design process. This gave us the opportunity to view several of the onsite changes that had taken place but were not identified on existing site plans that had been made available to us, making us aware of changes that needed to be made in the initial performance work statement. These site changes were the result of more recent leases to new tenants who extensively redeveloped the site several years back, changing both the site landscape and location of structures. Making matters even more complex, this new construction involved the installation of a sensitive subsurface geotextile throughout the site to help provide stabilization for the ongoing heavy industrial usage and overcome the instability of fill that has occurred through the years along this shoreline property.